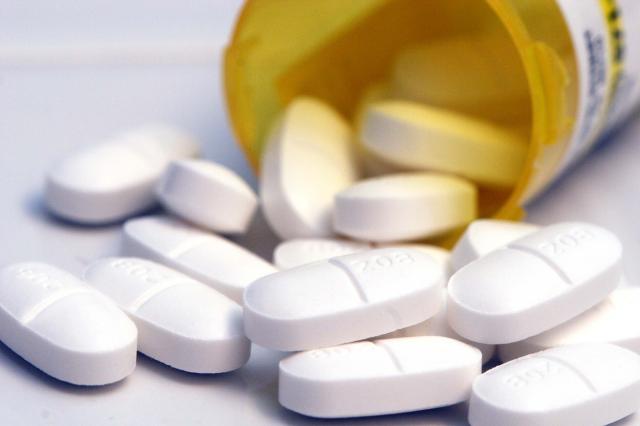 Be aware of Adderall Misuse

Adderall Misuse is Common amongst Students in High School and College

ADDERALL is an amphetamine prescribed to those diagnosed with attention deficit hyperactivity disorder (ADHD). However, it is now being used recreationally by students nationwide that do not meet the ADHD diagnosis. Approximately 1.1 million people 12 years or older abuse stimulants like Adderall. Students are not just swallowing the pills; they are snorting and smoking the pills after crushing them up. A recent report found that 6.5% of high school students and 1 in 5 college students admit to misusing the drug. These students are at risk for heart attacks, seizures, and hallucinations. Students are using it to stay up long hours for partying and studying, to lose weight, and to increase focus during sporting events.

Adderall is addictive for two reasons: it helps people believe they are more productive and this gives them the false perception that they are not able to do as much or as well as they do when not on it. If someone has an Adderall addiction it could be very difficult to stop.

Studies show that when people take a medication as it is prescribed for a medical condition such as ADHD, they usually do not become addicted, because the medication is prescribed in dosages and forms that are considered safe for that person. The drug is compensating for a problem, which makes the person feel better, not high. But medications that affect the brain can change the way it functions—especially when they are taken repeatedly or in large doses. It can also make it harder to feel good without the drug and can lead to intense cravings, which make it extremely hard to stop using. All this is no different than from the drugs you can find on the streets. Addiction is a brutal and unfortunate reality.

Adderall has significant withdrawal symptoms when decreasing or stopping dosage; this drives a user to take more of the drug to avoid the negative withdrawal effects. The risk of dependency is high, as many students believe they would be unable to study for exams and complete homework without its aid. Some students are even going to their doctors, exaggerating symptoms of attention deficit hyperactivity disorder, to obtain their own prescription for it. Many students are even selling their prescription for money and/or other drugs, which is a felony. Signs of addiction to Adderall include irritability, weight loss, outbursts of aggression, paranoia, inability to sleep, picking at the skin, noticeable changes in appearance, and in some cases, serious psychiatric symptoms.

If you are a parent: