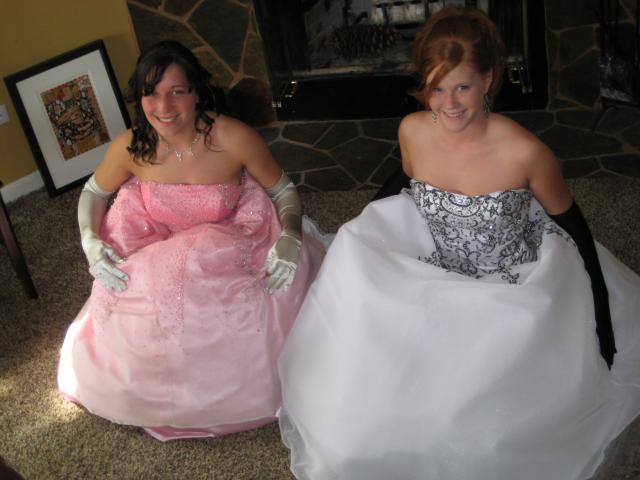 Prom is supposed to be a night to remember, but unfortunately for many high school students, the result is a tragic night they don’t ever want to remember.

Senior prom comes close to graduation; it is a time when high school students are beginning to feel a sense of new found freedom, with the beginning of summer break and their move to college in the fall. With this party mindset and perhaps new feeling of “maturity,” most teens will drink on the night of prom, despite being underage.

When teens choose to drink on prom night, they are putting themselves at more serious risks than suffering from a hangover the next morning.

Teens who drink on the night of their prom may also be likely to drink and drive, be a passenger in a car of someone who has been drinking, be injured by another drunk driver or cause death and/or injury to another person.

An article, by The Huffington Post, reports these startling facts:

What is also troubling, is that many parents host post-prom parties at their homes, where their child and his/her friends can drink in a “safe” environment. Not only is this illegal, but heavy alcohol consumption, no matter where it takes place, is never safe.

If you or someone you know is going to prom, urge them NOT to drink on prom night! Take a pledge to stay safe and sober!

Full Huffington Post article, which includes advice to parents about how to keep their teens safe on prom night. 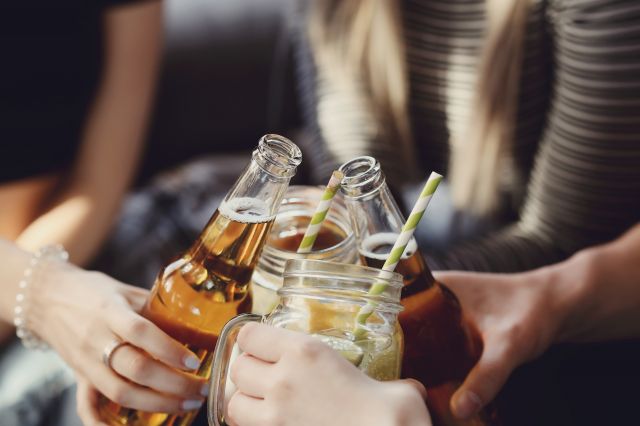 Summer break is approaching before we know it and to teens this means no homework, more free time, and less adult supervision. Most parents cannot afford to or have the flexibility to take a vacation from work during this time. Unfortunately, many teens will use their unsupervised freedom to experiment with drugs and alcohol. Did…

Drug and Alcohol Abuse on Campus by TopCounselingSchools.org College-age drinking 60: percentage of students surveyed reported drinking alcohol in the past month 40%: reported binge drinking in past month 13 %: reported heavy drinking in last month Binge Drinking : 5 or more drinks in a row for men; 4 or more for women. Heavy… 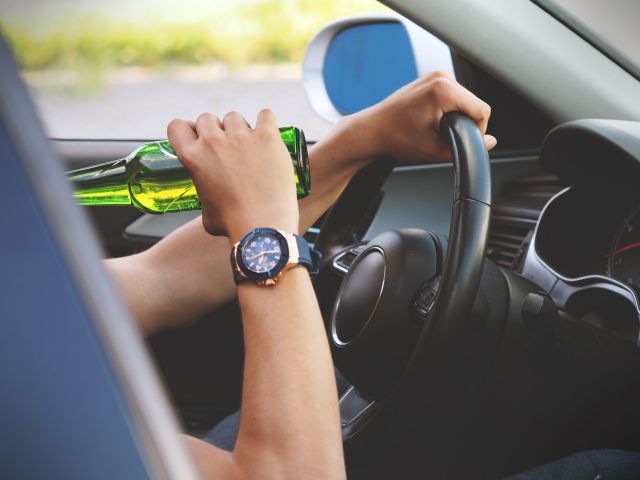 Entering a Dangerous Season: The following letter was written by Gail Barry, a very dedicated member of MMAC the Millburn Municipal Alliance Committee for drug awareness: Statistics show that Prom, Exam and Graduation season, the months of May and June, are the most dangerous time of the year for many teens. One-third of the alcohol-related traffic… 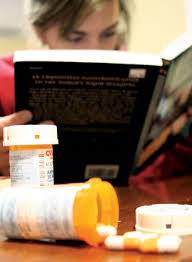 Prescription Drug Abuse On the Rise During Finals It’s that time of the year again, the excitement of the semester ending, followed by the familiar anxiety and stress-provoking week, known to college students as “Finals.” Final exams have a significant effect on a student’s course grade for the semester. These grades can affect the…